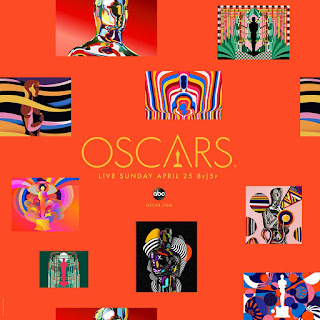 Hello true believers and welcome to that annual thing of things - my Oscar Predictions! They're a bit late this year, as are the Oscars themselves. Something to do with a pandemic we had last year (and are still kinda having), but hey, enough of that nonsense, let's get on with the predictions. They are rather predictable this year - even moreso than normal. Nearly every technical category is a lock. The only real questions overall, other than the always wonky short film categories, are Adapted Screenplay (a two way race) and Best Actress, which honestly could go to pretty much anyone right now. And, in a year where more people of color have been nominated than ever before, if my predictions come true in the acting categories, it will be even more historical, as it will be the first time all four acting Oscars will have been won by people of color. Anyhoo, here are my predictions. And awaaaaaay we go.... Best Picture Predicted Winner: Nomadland Possible Spoiler: The Trial of th
Post a Comment
Read more 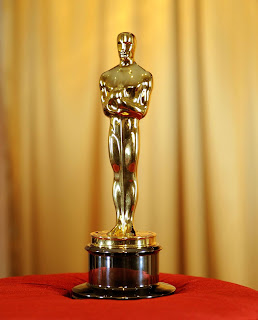 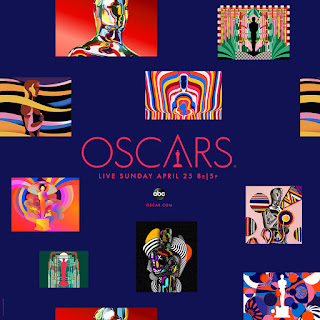 So here we go kids! Another year, another attempt at predicting the Oscars! Of course 2020 was a very different year, but enough about all that. Haven't we discussed that enough. Let's look to the future instead. Granted, the Academy Awards were pushed back until the end of April because of, well you know...2020. So that means the nominations are coming a bit late too. But tomorrow they are a-comin', so today, I give you my final nomination predictions - just like every other year. And speaking of every other year, my predictions usually come in the 83% to 88% range, sometimes I even breach that 90% threshold. This year, who knows. It does seem a bit more predictable than normal this year. Anyhoo, enough babbling. Let's get on with the predictions! Below are my predictions for each of the eight major categories, along with a dark horse / spoiler choice and an impossible hopeful, aka a film or performer I love but knows has no chance in hell. And awaaaay we go! Best Pict
1 comment
Read more 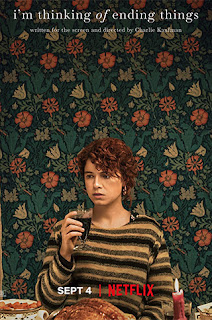 So, 2020 may not have been the best year in recent memory. A global pandemic. Businesses shutting down. So many people sick and dying. A president who didn't care one iota about any of it - or any of us. Nearly half the country blinded by the very same grifter-in-chief. Police brutality telling 2019 to hold it's beer. Protests and counter protests and counter counter protests. Quarantining. A jobless rate through the figurative roof. Overworked first responders. Overstuffed hospitals. Record amounts of deaths. People refusing to do the right thing. Did I mention the president? Yeah, I did. With all this turmoil, most movie theatres were closed for a good portion of the year. Most potential blockbustery movies (most of the big superhero franchises, the new Dune, all the so-called tentpole films) were postponed until sometime in mid to late 2021. Even the Oscars & their brethren, were delayed until the end of April, and eligibility deadlines were pushed from December 31st to
Post a Comment
Read more 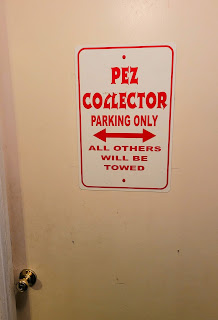 So, ever since coming back into the blogging world last month, All Things Kevyn has been a place to hear (or read) me go on and on about the movies. Which makes sense, since I am a dyed-in-the-wool old school cinephile. But hey, there is more to life than just the cinema. No seriously, there is. I mean it. There really is. And anyway, the name of this blog is not All Things Cinema. The name of this blog is All Things Kevyn. So here I go with another quirk that makes the aforementioned Kevyn, to whom this blog is all things to (or for ... or from ... or whatevs), tick tock tick. That quirk is Pez, or more accurately, the art of collecting Pez. I guess you may have figured that out from reading the above title, but hey, can't a guy ramble on a bit before getting down to those so-called brass tacks of legend and lore? Yeah, ok, I'll stop rambling and get on with the promised Pez talk. And awaaaay we go! It all started back in February of 1998 in a small suburban town called Lemoyn
1 comment
Read more 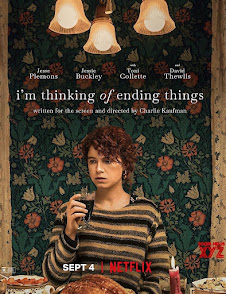 All 13 X-Men Movies: Ranked from Worst to Best 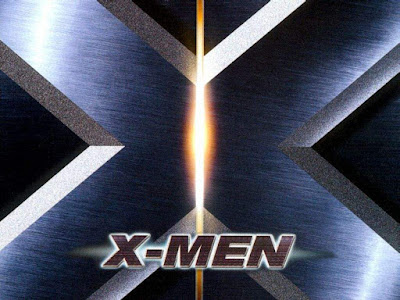 So, with the long-awaited (but not so well welcomed) release of The New Mutants, three years after it was made, an end of an era comes about. Beginning in 2000, with the release of Bryan Singer's X-Men, the twenty year era of Fox Marvel movies has come to a close. With The Fantastic Four and Uncanny X-Men finally back home at Marvel, after having been sold to Fox in the nineties in order to stave off  what appeared to be inevitable bankruptcy, and in development to join The Avengers, Dr. Strange, Guardians of the Galaxy, and Captain Marvel on the upcoming MCU slate on the big screen (or small, depending on the  ever evolving winds of pandemic fever), the universe originally created by the likes of Stan Lee, Jack Kirby, Steve Ditko, and others, is finally home where it belongs. Another thing this fortuitous event marks is the ability for me to do an all-encompassing look at all thirteen of the X-Men movies that have been made between the aforementioned 2000 X-Men film and the also a
2 comments
Read more
More posts